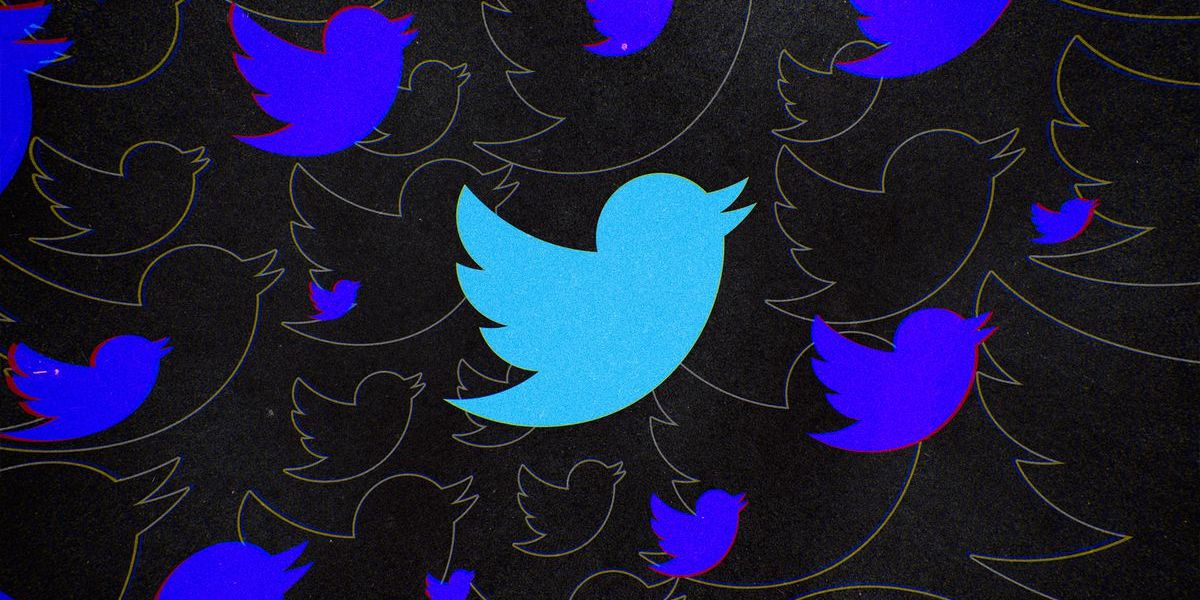 This week, Twitter announced to its 330 million users that an internal bug may have compromised accounts. During a process called hashing, Twitter stores users’ passwords by changing them to a random set of numbers and letters to keep data safe. However, the app discovered an internal log of passwords that revealed the users’ real data. “Out of an abundance of caution” and to keep data safe and secure, Twitter is asking users to change their passwords. The good news is, the app is pretty positive everyone’s security data is safe. Read on to find out how to change your password.