Trending Digital News of the Week 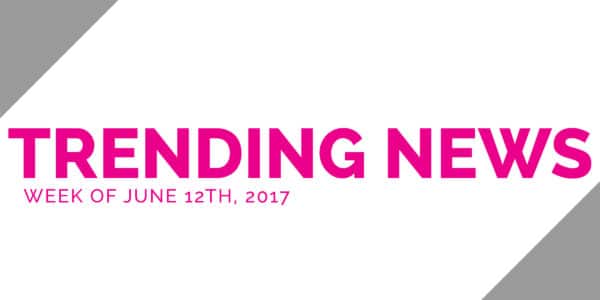 It was an exciting week in the world of social media. Instagram’s new approach to paid partnerships, Twitter’s new look and Facebook’s GIF comments top our list of updates you need to know as you’re closing out the work week. Check out our weekly trending news stories below! 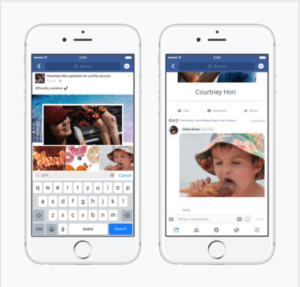 In today’s digital era, Instagram is a highly valuable platform for advertising. Many brands leverage influencers and celebrities to promote their products, which can create confusion over what is paid marketing and what is not. Instagram is testing a new type of notification for paid influencer posts that tags the brand sponsor and includes “Paid partnership with” at the top of the post. This will create greater transparency between the brand, influencer and audience.  (Read more via TechCrunch) 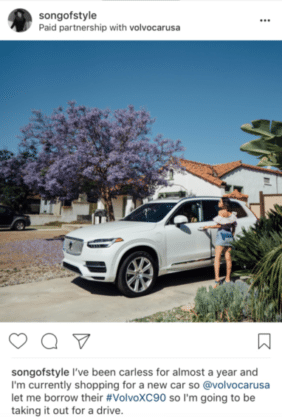 In honor of the 30th anniversary of the GIF, Facebook has announced a new GIF comment feature. Users will now be able to directly comment on news feed posts with GIFs without having to link to a host site. The feature is only available for comments at the moment but may become available for news feed posts soon. Facebook has also created a poll to settle the endless debate over the proper pronunciation of GIF. (Read more via TechCrunch) 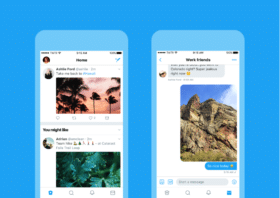 On Thursday, in an effort to further engage existing users and attract new ones, Twitter released a series of design tweaks for desktop and mobile. Among the most prominent changes are tweaks to font styles and a move toward more rounded elements like profile images and tweet buttons. The new design does not include the much-requested option to edit tweets after publishing. Some users are up in arms about the new changes, and the platform says it’s listening to feedback for future design updates. (Read more via Twitter)